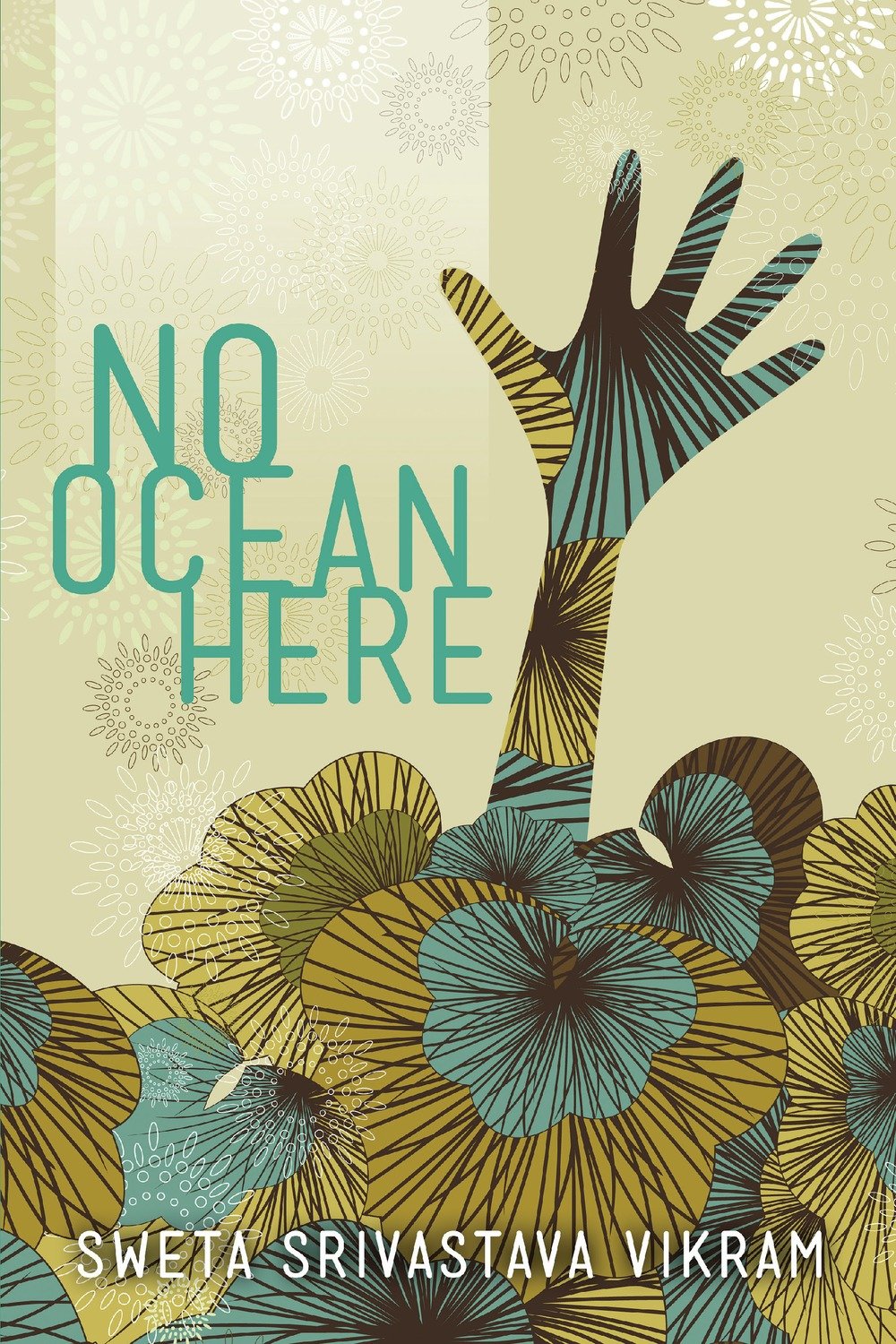 No Ocean Here: Stories in Verse about Women from Asia, Africa, and the Middle East


No Ocean Here bears moving accounts of women and girls in certain developing and underdeveloped countries. The book raises concern,
and chronicles the socio-cultural conditions of women in parts of Asia, Africa, and the Middle East. The stories, either based on
personal interviews or inspired by true stories, are factual, visceral, haunting, and bold narratives, presented in the form of poems.

"Sweta Srivastava Vikram is no ordinary poet. The 44 poems in this slim volume carry the weight of unspeakable horrors and injustices
against women. Sweta's words span the globe. Her spare and evocative phrases weave a dark tapestry of oppressive conventions that in the
telling and in our reading and hearing, she helps to unravel."

Sweta Srivastava Vikram is an award-winning writer, two times Pushcart Prize nominated-poet, novelist, author, essayist, columnist, and
educator whose musings have translated into four chapbooks of poetry, two collaborative collections of poetry, a novel, and a non-fiction
book of prose and poems. Her work has appeared in several anthologies, literary journals, and online publications across six countries
in three continents. A graduate of Columbia University, she reads her work, teaches creative writing workshops, and gives talks at
universities and schools across the globe. Sweta lives in New York City with her husband.