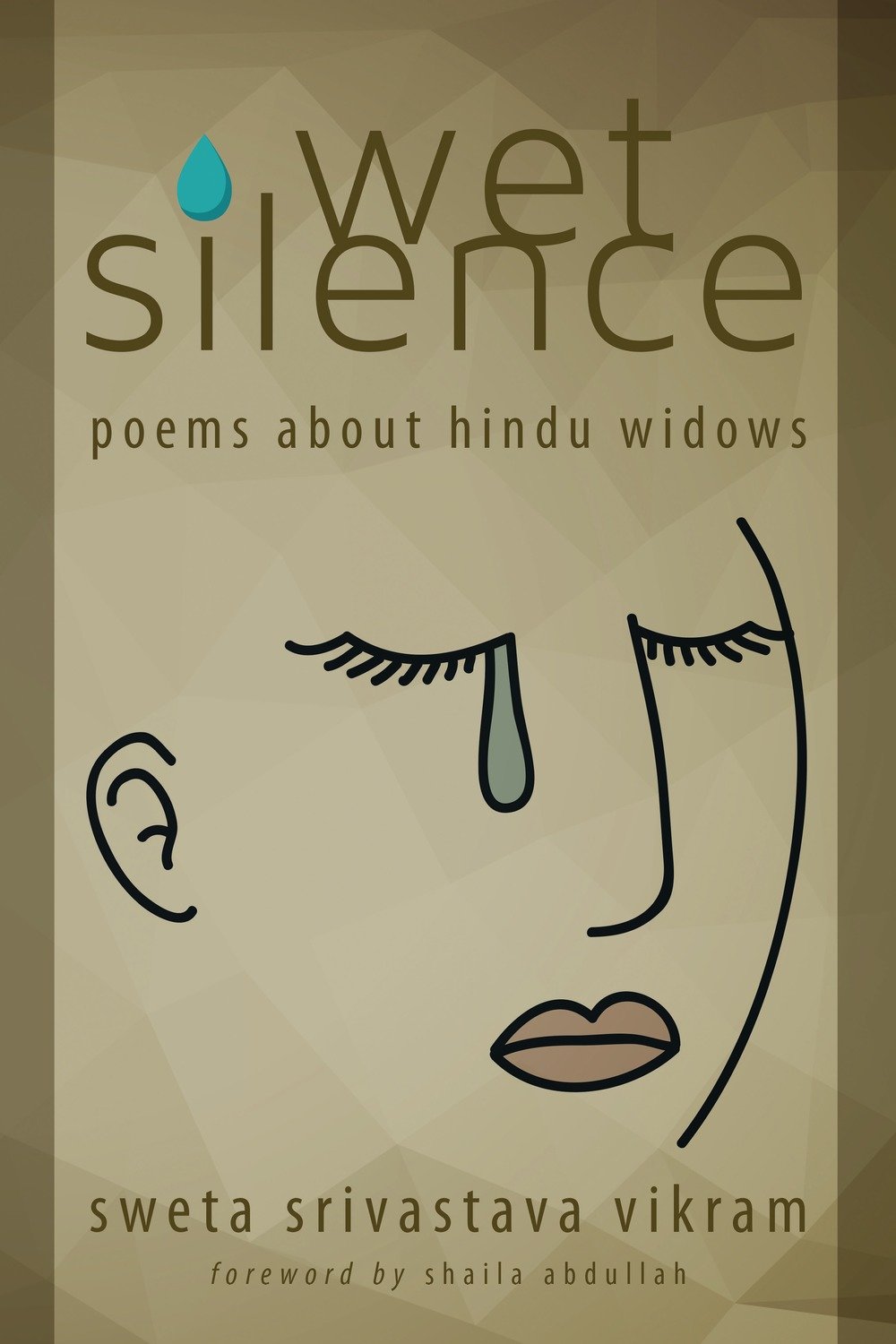 
Wet Silence bears moving accounts of Hindu widows in India. The book raises concern about the treatment of widowed women by society; lends their stories a voice; shares their unheard tales about marriage; reveals the heavy hand of patriarchy; and, addresses the lack of companionship and sensuality in their lives. This collection of poems covers a myriad of social evils such as misogyny, infidelity, gender inequality, and celibacy amongst other things. The poems in the collection are bold, unapologetic, and visceral. The collection will haunt you.


"Nothing short of sacred genius, Wet Silence reads with a sensual and dangerous grace. It is a body of work that ushers presence into absence and love into a world that has all but done away with the word."

--Slash Coleman, author of The Bohemian Love Diaries and blogger for Psychology Today.


"Sweta's poems did a powerful job at highlighting the mental and sexual abuse, violence, loneliness and the pain experienced by millions of widows in India. Why I ask, is being a widow a crime?"

--Shruti Kapoor, Founder of Sayfty, an organization that helps women protect themselves against violence


"In a gorgeous choir of reclaimed voices, Sweta Srivastava Vikram tells the stories of women forgotten and passed over, women silenced and without choices, women who 'don't exist'--Hindu widows. Through the magical breath of her poetry Vikram not only animates these women's hopes, sorrows, dreams, and defeats, she lovingly restores them to honor."

--Melissa Studdard, award-winning author of I Ate the Cosmos for Breakfast.

From the World Voices series at Modern History Press


Save this product for later
Display prices in: USD