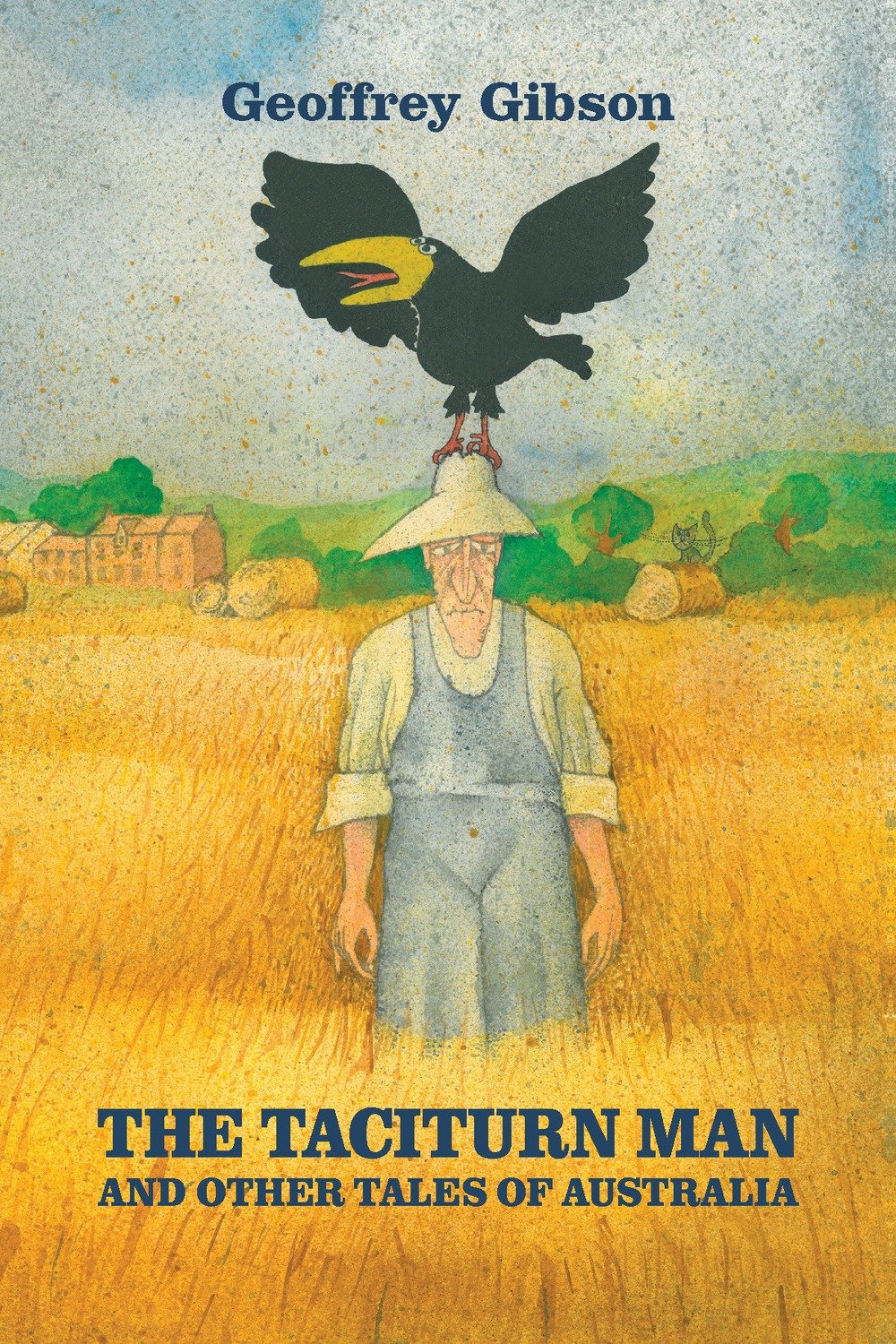 The Taciturn Man: and other Tales of Australia

Alexander Gibson, my father, was a young Englishman who with his brother settled in Australia
in the 1920s. The brothers each married one of the Solomon sisters just prior to the Great Depression.
The Taciturn Man begins just after the Second World War when Alexander took up a rough
bush sheep-grazing block in isolation among the tall trees of New England (New South Wales).

I was born in 1937, and so I was just three years old when my father went to war, and age eight
when he returned. Fortunately, by then I was old enough to absorb much of the material for this
collection which I hope you will now enjoy.

Praise for The Taciturn Man

"A delightful memoir with all the emotions of life itself--seriousness, humor, joy and sadness
and more. The author's observations of people and lively writing style make it
a great bedside book to be savored, rather than hurried through."


"The Taciturn Man is a trip through Australia's countryside that feels like a nostalgic summer
breeze as Gibson's personal narrative reveals its beauty, culture, and history through his own
experiences and unique voice."

--Susan Violante, author of Innocent War: Behind an Immigrant's Past

Geoffrey Gibson grew up in rural Australia in the 1940s, earned his keep as a jackeroo (farmhand),
had a brief stint in the Army, followed by thirty years as a suburban real estate agent in
Sydney. He has dabbled in politics, and in retirement now spends his time writing, surfing and
mucking about with friends on the state's South coast.

From the World Voices Series www.ModernHistoryPress.com